Ken starting writing songs early on. Most of the songs were personal stories of his life, friends, or other members in his family. Although all of his songs are demos, only a few have been recorded professionally in a studio.

Hot Rod Rolls
Here In My Mind
Designer Jeans, Green Eyes, And Pearls
Our Little Cabin
Things I Once Believed
In This House
Going Home Someday
The Living Room Of God’s Love
Just Like Your Dad
Love Affair Waltz
One Crazy Night
Home And All Alone
Through The Looking Glass
What a Wonderful Night
Silver White Love Affair
Life Doesn’t Stop There Anymore
Watching Time Go By
I Don’t Recognize This Life I’m In
Moment In My Dreams
I Won’t Give It Another Try
Printed In Black and White
I Survive
You Don’t Love Me
Starting Over
I’m Falling In Love
Memories On My Mind
Moment In Time

Memories By The Dozens
A Loved One
The Mirror
Modern Day Country
Life Is A Gamble
Daddy Dear
Understanding You
Doing My Time
She’s Still Gone
Since You’re Gone
He Will Be Back
A Friend Like You
Another Bad Hand
I’ll Love You Anyday Of The Year
I’m Going Back To The Days
I’m Still Missing You
Life Started Again
Moonlight Mornings
Since 1962
Someday, Somehow, Someway
That Same Old Story
Was It Love Or Just A Dream
When I Think Of You
Where Did I Go Wrong
You Are My Sunset
Your Love Fades Away
You’re The Only One

All Songs Are Protected By U.S. Copyright Laws
No Material May Be Used Without Written Permission

Currently living in New England where he was born,
Ken plans to return to North Carolina in late 2023 or early 2024.

Born in the State of Connecticut, he is the youngest of five children. Ken was always interested in music and many times would dance around to the music as a baby, loose his balance and fall into things. At one point, his mother used a bathrobe belt to tie Ken into his baby rocking chair because she had to do something in the other room and was fearful that Ken would get up and start dancing around the floor again, fall into something, and hurt himself. There is even a picture of it somewhere.

Before Ken could read, he could identify the songs on his 45 record’s by marks on the label. Many times he would tell Mama that he wanted to listen to certain ones. He would sit in his baby rocking chair and sing along.

During Grade School, Ken was always in a play or glee club. Ken would often mispronounce words in a play and really confuse everyone. Ken remembers one specific time during a Christmas play of ‘Amahl And The Night Visitors’, when he was singing ‘His eyes are mild; his hands are those of a king as king he was born’. Ken mispronounced the word ‘mild’ and it sounded like ‘milk’ with a ‘d’. The audience burst into laughter and many other students could not remember their next lines. Classic moments like that, when the teacher would put his hand over his face and shake his head.

Learning to play the piano at the age of eight; self taught by an organ template that stood up on the keyboard to mark out the chords. Ken would play for hours at a time; not being able to read any music…he memorized the chords and played.

Ken continued in school plays, Glee Club, and Drama Club throughout his Jr. High School years. Ken would play songs and sing for family and friends. One classic song Ken would sing and play was called ‘Tzena’ which was taught to him by his grade school music teacher, Mr. Bach; another was Bad Bad Leroy Brown. He also learn how to play guitar, another self taught instrument. (click on picture for newspaper article) 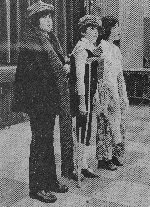 Ken starting writing songs early on. Most of the songs were personal stories of his life, friends, or other members in his family. In 1990, Ken hired Larry Lee from the Nashville Song Pluggers Association to represent his music to other artists. Several very popular recording artists heard his songs, but Ken assumes the demo tapes were of very poor quality and not much happened with them. Larry Lee passed away in 2001 and Ken did not have any presence in Nashville for ten years. Now he is making his comeback through the Internet, his contacts, and local venues.

Although all of his songs are demos, only a few have been recorded professionally in a studio. At home, Ken uses a Zoom Mixer, Mac Computer w/Logic Pro X, plays his 6-String guitars, and Piano, while singing on individual tracks. Afterwards, all the tracks are combined into his finished demo. 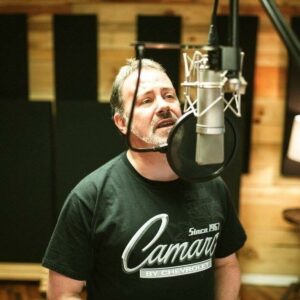 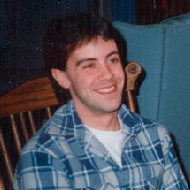 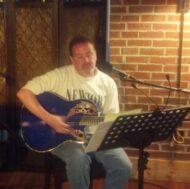 Top Left: Ken in 1989 playing guitar, Ken at BMI in Nashville,
Ken with Don Henry, Ken as Janis Ian’s Roadie for a day,
Bottom Left: Ken in the recording studio, Ken around 1990,
Ken playing at Harvey’s in Huntersville, NC,
and Ken at Charlotte Motor Speedway 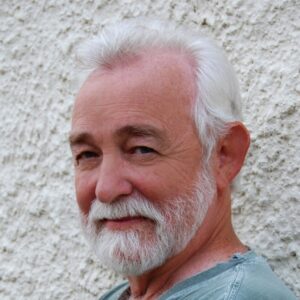 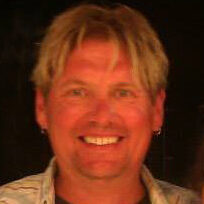 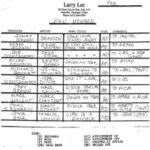 In 1989, Ken contacted a friend Darin who put Ken in touch with his father Larry Lee in Nashville. Since then, Darin has since established a solid guitarist career in Country music with artists like Terri Clark, Tracy Lawrence, Shania Twain, Patty Loveless, Pam Tillis, The Oak Ridge Boys, and so many more.

Back in 1990, Larry (Nashville Song Pluggers Association) accepted to represent Ken and his music to other artists. Several very popular recording artists heard his songs, but Ken assumes the demo tapes were of very poor quality and not much happened with them.

Larry Lee passed away in 2001 and Ken did not have any presence in Nashville for ten years. Now Ken is making his comeback through the Internet, his contacts, and local venues. 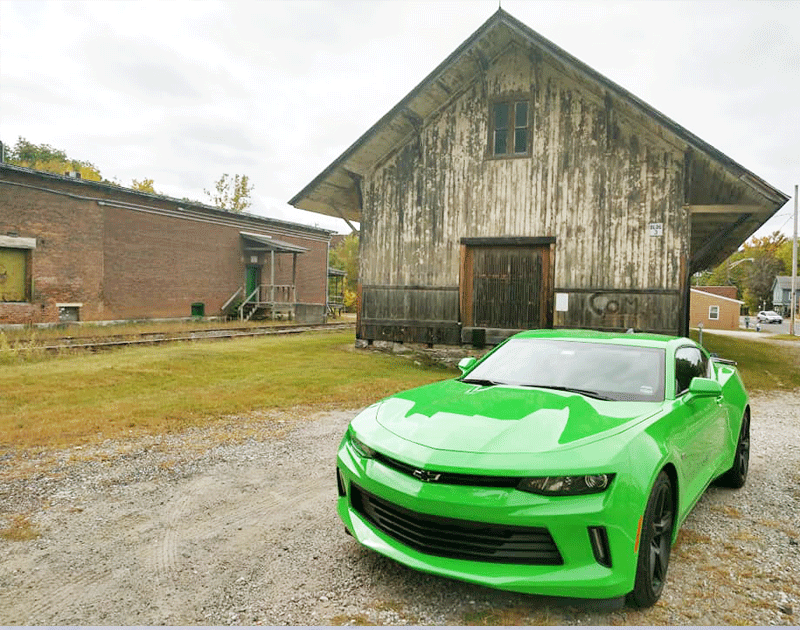 The beauty of New England can be very promising when finding that perfect title for a song. With the change in season, there is a lot of inspiration on the brain. Look for new songs coming out soon.